In the period from June 20 to August 29, 2020, the Regional Public Organization for the Promotion of the Protection of the Rights and Interests of Children with Disabilities, Childhood Disabilities and Their Families "Maria" is holding the Second Inclusive Music International Festival "Solar Music".

The purpose of the festival is to draw public attention to the development of an inclusive environment in Russia and the world.

In the meantime, there is no need to know about it. ”

The participation of inclusive groups from abroad together with the Russian ensemble will demonstrate the boundless possibilities of music for social adaptation and rehabilitation of people with mental disabilities, and the international status of the festival will strengthen international ties in the development of an inclusive environment within the framework of the Down Syndrome »International Down Syndrome Day.

August 28 at 12.00 - Museum. ON THE. Ostrovsky (Tverskaya 14). Performances by soloists of inclusive groups.

August 29 at 12.00 - Museum. ON THE. Ostrovsky (Tverskaya 14). Gala concert of the festival participants and guest stars of Russian culture. Premiere screening of a documentary about the Sun Music Festival. Production of the film studio "Golden Ribbon". Directed by Ekaterina Golovnya.

Results of the "Solar Music" Festival in Rostov-on-Don

From October 1 to October 4, 2021, the Interregional Inclusive Music Festival "Solar Music" was held in Rostov-on-Don. The festival was... 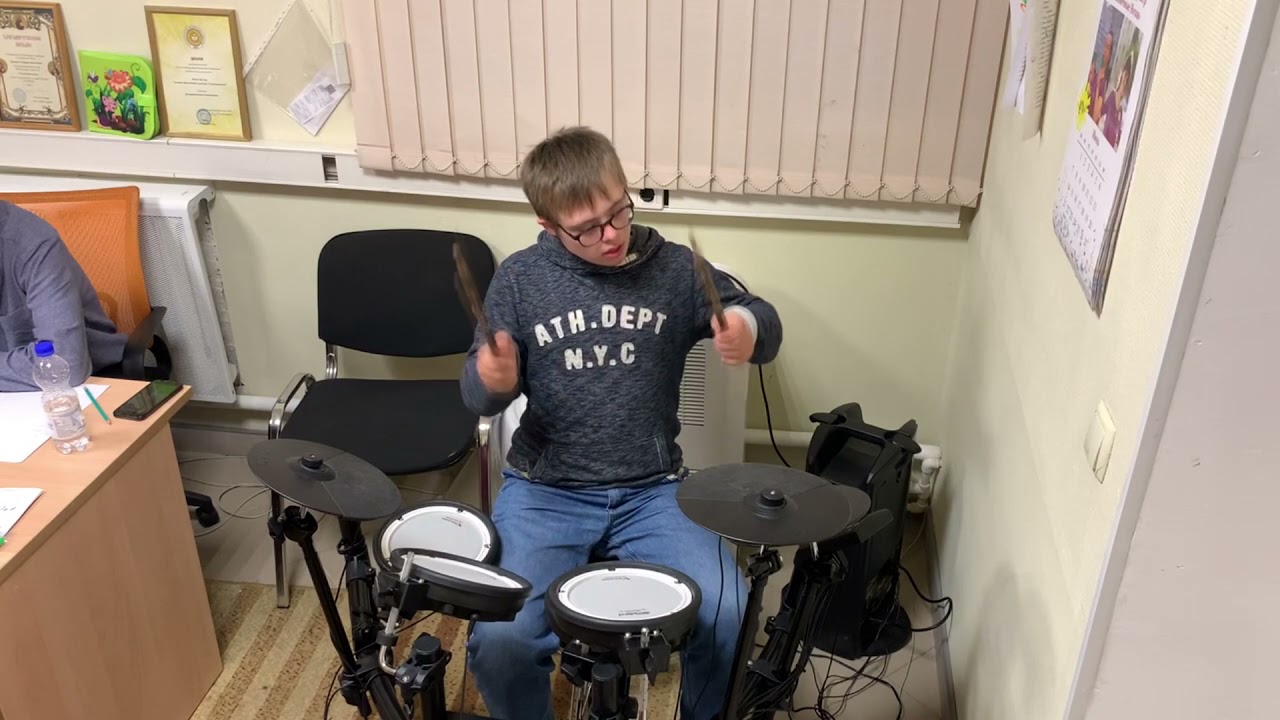 Dear friends! We present to your attention a series of videos "Musical Steps" - this is an exam that the participants of the Inclusive...